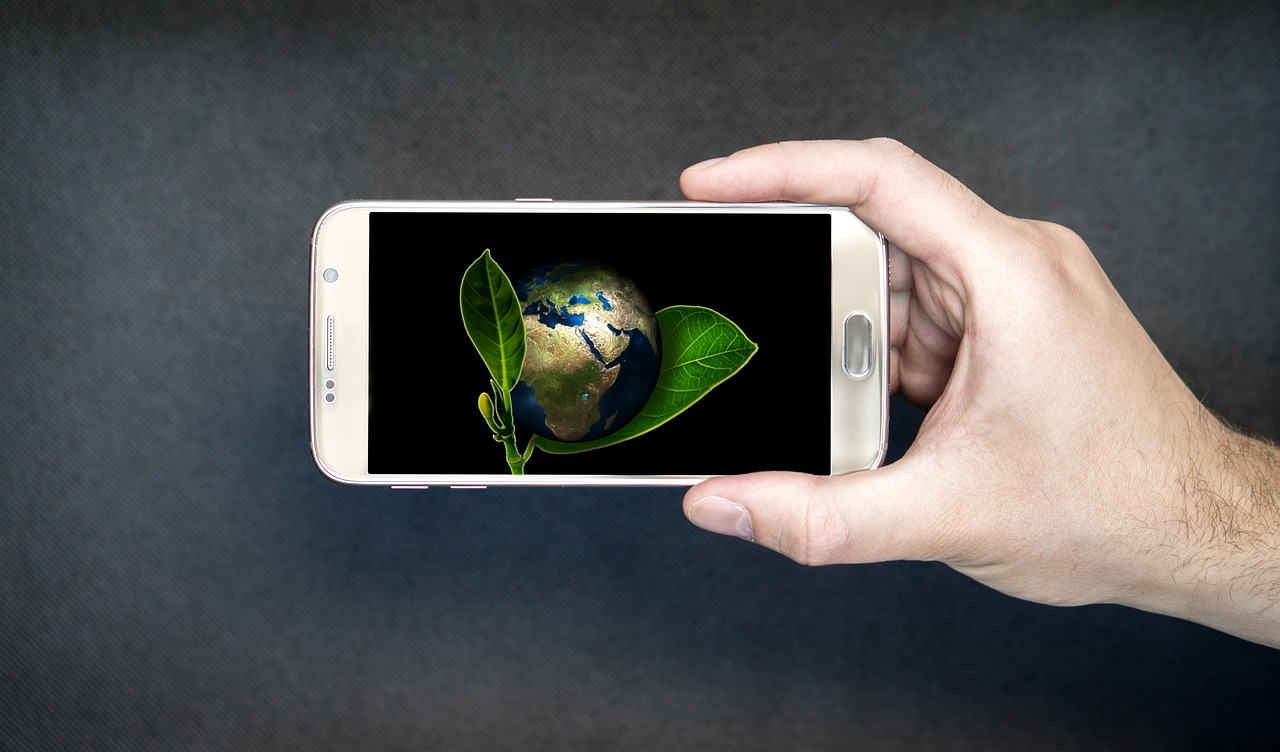 Climate change is a very dangerous thing which will eventually lead to our planet being less hospitable towards us. You might have noticed that in recent years, weather forecasts have become much less predictable. Ten days of beautiful spring weather, only for it to start snowing a couple days later. One day, you wear shorts and a t- shirt, and the next, full winter gear, ready to take your skis and snowboards out. For some people, this isn’t a problem, for others, who live in parts of the world which are prone to tornadoes, tycoons and other forms of extreme weather events, it is.

The best way to help the world with technology is by using artificial intelligence. AIs can help shorten the amount of time necessary to produce things, meaning less power. But, that is only the start of it. AIs have made their ways into electric cars, which are already helping the environment. AIs taking over driving would mean more people moving to electric cars as a means of transport (rather than something they are truly passionate about, which most people aren’t). AIs are already helping people shop and make other decisions such as nutrition. AI research is powered or backed by tech giants like Google, Microsoft, Amazon and others. These companies investing in the environment would mean a much better world.

Social media is a very powerful tool which can reach billions of people worldwide. If it were directed differently, let’s say towards the environment, it would reach lots of people. Social media needs to bring people together, not create rifts between them. It should be organized in such a way which would put the world and its welfare as the number one priority. That also means the welfare of humanity.

Social media also plays a vital role in online advertisement. Online advertisement is slowly taking over as the major way of advertising anything. It can also be directed towards advertisements which promote energy saving and environmentally friendly behavior.

Of all the technology giants in the world, Apple is the one leading the way to becoming completely circular, meaning having as little waste as possible, reusing materials when possible and therefore being environmentally friendly. Some of their servers are run on renewable energy sources. Technology has the means of developing or rather, accelerating the growth and adoption of a circular business model. Some companies just don’t have accessible means of doing so.

Technology giants could help them, and through them, the world.

Technology has become a pillar of our world. Using computers and mobile phones is a normal, everyday thing. Behind the scenes, companies are making moves to help our world and combat climate change. Most of that is not visible to people. It should be. Technology can help us advertise and promote environmentally friendly behavior and lifestyles. We only need to listen and change.

Technology as scientists’ answer to the problem of wildfires