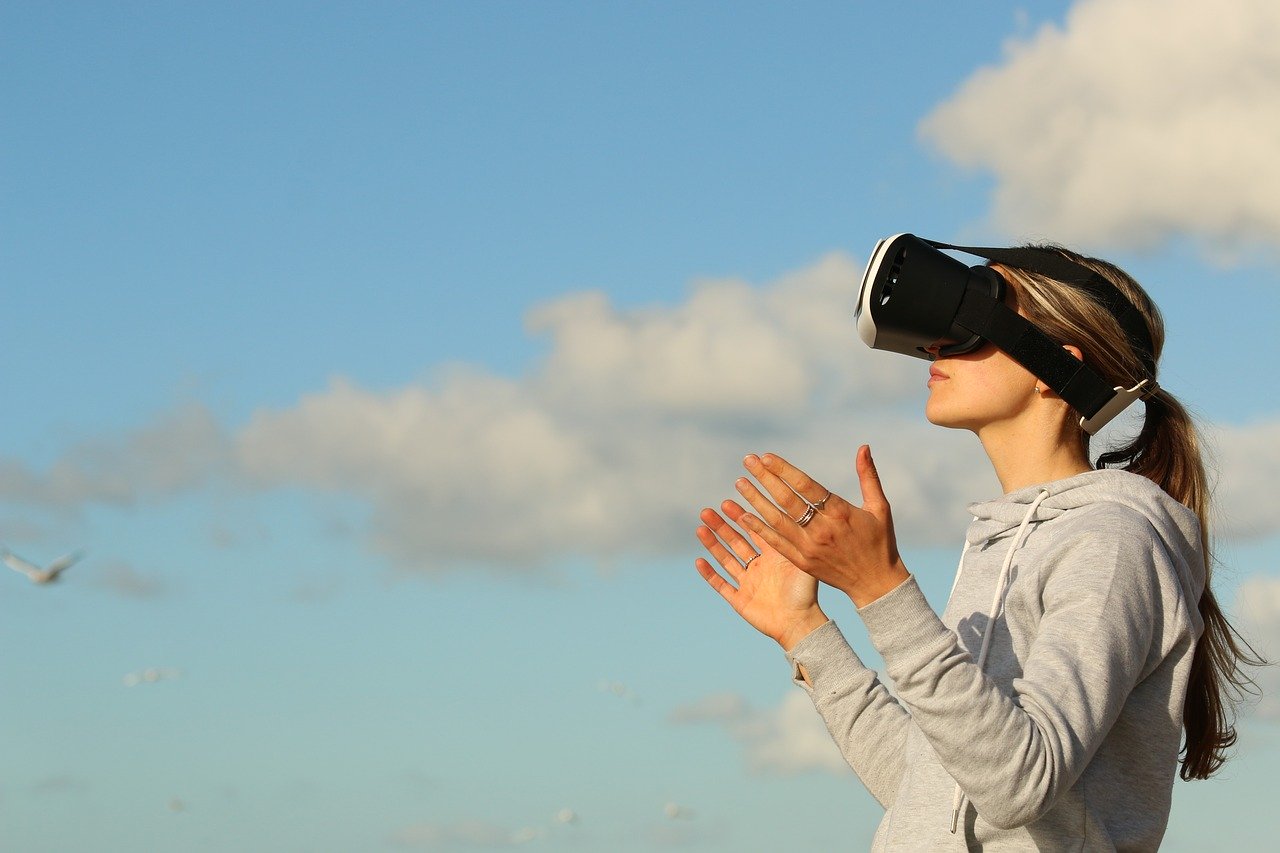 Although technology has done wonders for entertainment – I mean we can now browse the internet whenever we want, watch any movie we desire, and use Unibet Bonus Code for online gambling – it has also done wonders for our environment. For example, VR is usually mentioned in the context of entertainment and, sometimes, education. There are many VR games whose entire purpose is to provide players with an immersive experience. However, it is precisely this feature of VR that makes it appealing in other fields, like education, where people can learn to perform tasks with no access to actual equipment or to go on virtual tours of museums and galleries. In fact, VR can help fight climate change.

The thing about climate change is that it is often dismissed as needlessly noisy, and means for someone to virtue signal. This is why many people try to vilify Greta Thunberg and others like her, instead of listening to what they have to say on the matter. In truth, climate change is a very real danger, but we can’t, or choose not to, see it.

This is where the immersion of VR comes in. Instead of listing numbers referring to pollution levels, unsustainable fossil fuel consumption, and other man-made factors that are easy to ignore, people can see for themselves the actual effects of climate change in VR.

Juliano Calil is a climate researcher with his own VR project where he pointed out to the residents of Turner Station just how the rising sea levels are going to affect their neighborhoods and their loved ones. Turner Station is already located on a small peninsula, so floods are relatively common and this tool is used to show how much more devastating it is likely to become in the following years.

It’s not just a matter of sea levels rising, though that is the main concern. The shorelines are eroding, which means that the very integrity of the land is being put into question, and the infrastructure is going to disappear entirely.

Marina Abramovic is not a climate researcher, but she is an activist and a performance artist. She also has come up with a VR installation to better convey the danger of rising sea levels, entitled Rising. In this installation, or experience if you will, viewers wear immersive headsets and are faced with Abramovic, who is in a tank that is slowly filling up with water. After this, the viewers are presented with ice caps melting and breaking away. There is also an app with the same performance piece that is in AR, rather than VR, and it also allows the users to track their progress over time and their personal effect on the environment. You can see Marina Abramovic’s behind the scenes video about Rising here.

Why It May Work

As stated before, simply reading and talking about the numbers, the increase in temperature, the rising sea levels, the pollution levels, the unsustainability of fossil fuels, and other forms of maltreating the environment are not effective enough for the majority of people to take definitive action.

What VR does, and AR might help as well, is give the real experience of the potential dangers and truly build the relationship between the viewer and their surroundings. It is much easier to fully appreciate the dangers of climate change when you see the effects it has for yourself.

The degree of presence we feel in a virtual environment definitely has an effect on our emotions and this is why VR can be used to persuade climate change deniers to at least open a dialogue on the issue and come up with their own solutions to the problem. Seeing and feeling how what we do affects the world around us is a much richer experience than simply listening to someone tell the same story over and over again, only leading to building up a tolerance and failing to become alarmed.

Technology as scientists’ answer to the problem of wildfires

How Can Digital Technology Help in a Climate Crisis and Slow Climate Change? – Technology for the Planet