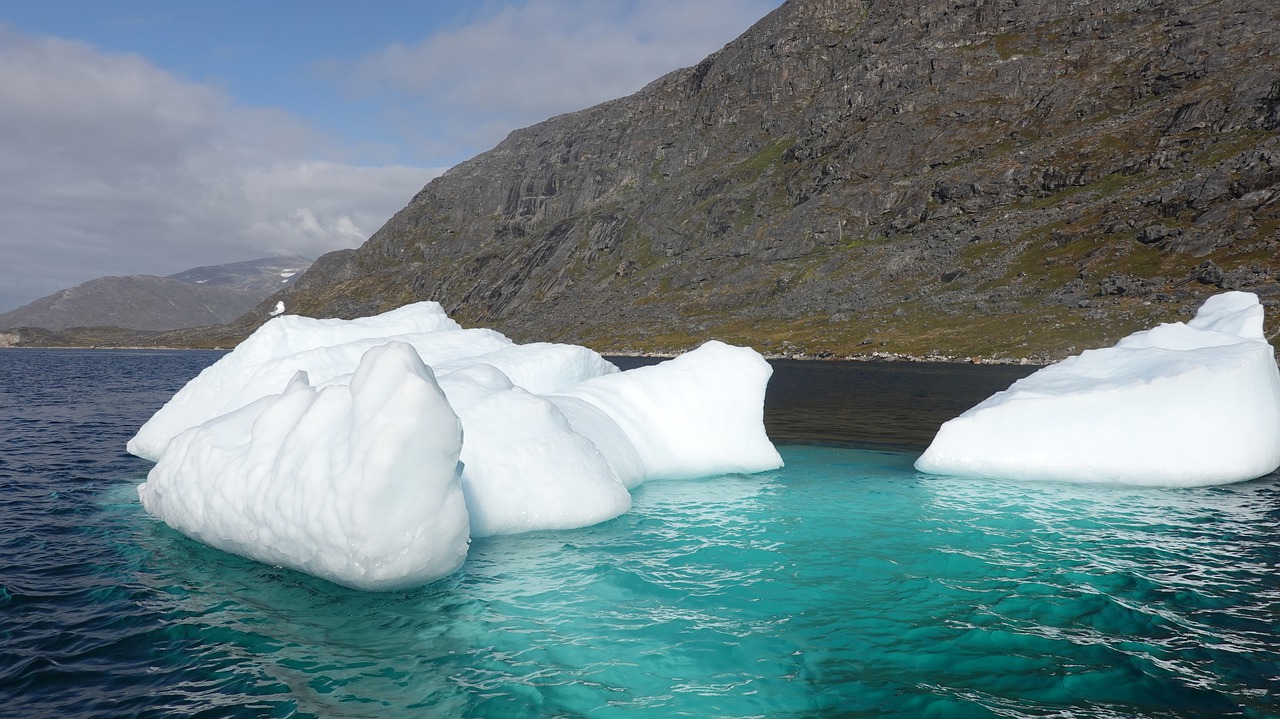 We learn at school that climate is a collection of weather conditions that can happen in a region. This means that depending on where you live weather conditions are expected to be quite similar every year. Also, we learn that climate is slowly changing, with a major leap every 30 years. Has this climate jump already happened or is it yet to come?

Although this was the case a certain time ago, weather conditions have recently started to surprise and shock us. Some countries in the tropical zone have experienced snow for the first time. For example, in 2018, Baghdad, the capital of Iraq, had its first snowfall after 100 years.

The main cause of these changes is global warming, which refers to the increase in the average global temperature. Many other effects of global warming can be seen throughout the world.

The most obvious proof that global warming is real is the phenomenon of ice melting in Antarctica and Greenland. Ice is melting six times faster than in 1990 and global sea levels are rising. If we don’t reduce CO2 emission soon, there won’t be any coastal cities anymore by the end of the century.

In recent years, wildfires have been breaking out more and more every year. Today, they destroy over 7 million acres of forests. They are a giant threat to the ecosystem because they can start anywhere without any warning and they take a lot of time and effort to be extinguished. Due to wildfires, many animals lose their natural habitat every day.

As the climate changes and one climate zone turns into another, flora and fauna change as well. Every year new animal and plant species are discovered; however, many species die out. This new climate leads to the development of new ecosystems and it is uncertain what species will be able to survive and how much they will have to change.

Talking about climate change may seem scary to many people, but it shouldn’t be like that. Changes are natural and bound to happen. The problem is that our actions have been causing negative and quite fast changes. However, if we can speed up climate change, we can also slow it down. We should get as much information about how we can help protect the Earth as possible and we should start taking action today.

Is global warming a global conspiracy?

The Effect of Climate Change on Sports