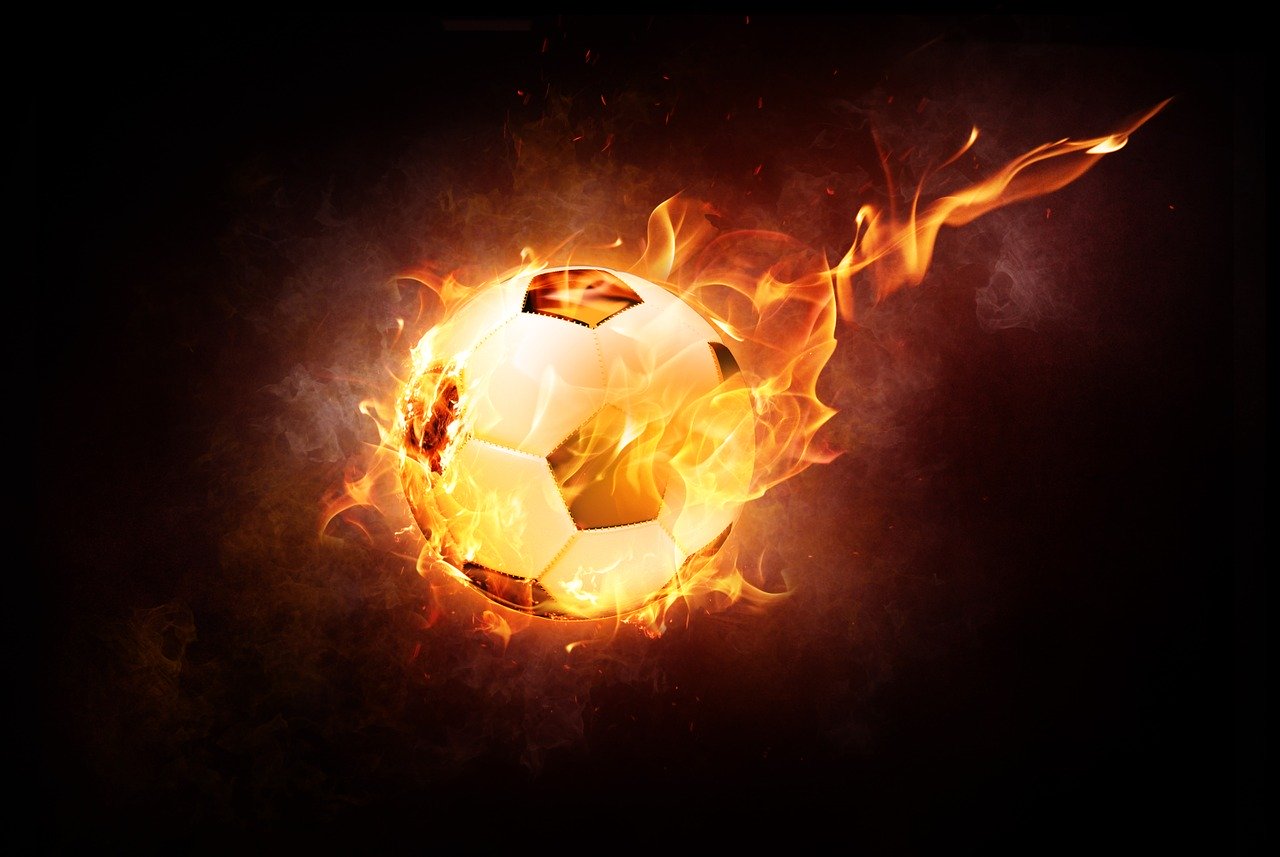 Despite climate change deniers, the sports industry has certainly felt the effect of it and is being forced to either adjust or cancel some of the most profitable and most-watched events in the world. There is still no telling what measures are going to be taken to address the situation in the long run, but we hope that this will serve as motivation to take some definitive action.

Imagine being required to perform at your physical maximum in order to achieve a goal you have set out for yourself, to get into a book of records, make your nation proud, or simply to make money. This put horrendous strain on the body and athletes, despite being carefully tuned machines, feel the effects of that strain for decades. That is why their safety and comfort are of utmost importance while they are on the field, pitch, track, and so on.

With the rising temperatures, especially around the equator, athletes are bound to feel like they are running inside an oven. It doesn’t matter how fit you are if you are exerting yourself physically during high temperatures. This can lead to a number of problems, like a heart attack, a heat stroke, dehydration, and others.

Nike did some research on runners and found that they perform their best when running at ~ 50°F/ 10°C. It is certain we will not be able to see their best at the temperatures we have now, let alone in the future. There has been an increase in the number of events and practice sessions being canceled due to weather that is too hot.

There is an alarming increase in wildfires all over the world, especially Australia. Paired with the floods, earthquakes, and the diminishing amount of snow in the mountains, there is very little room to hold sporting events. If the situation is not addressed appropriately, we are likely to have our summer events in the previously cold areas.

Change of Time and Venue

Multiple sporting organizations are considering changing the location or the time of the sporting events in order to keep them running, but this is only a short-term solution. Tokyo Olympics, for example, are expected to take place between July 24 and August 9, but some people, like Makoto Yokohari, a professor of environmental studies at the University of Tokyo, believes they should be held in November One could move to colder and drier areas and colder months, but, in time, these are also going to get too hot and too humid. Some sports teams are already working hard on sustainability. Let’s hope it’s not too late.

Is global warming a global conspiracy?